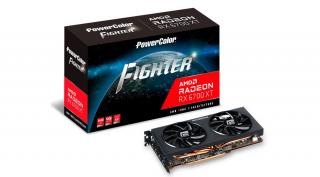 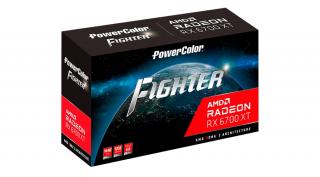 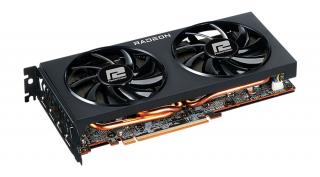 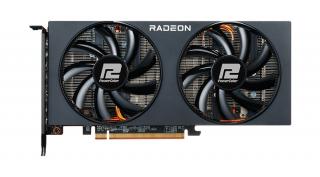 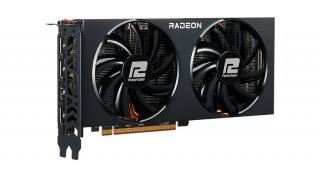 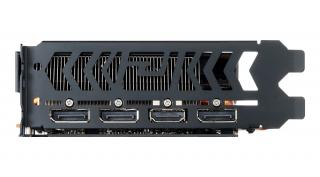 The PowerColor Fighter RX 6700 XT graphics card is armed with a dual 90mm cooling fan design, a cooler with an enlarged heatsink surface, and Mute Fan Technology which can run in lower temperatures while providing a stable and outstanding high-performance experience.

A smooth copper base directly contacts the GPU to enhance exceptional heat dissipation efficiency, and to keep the card in the optimum cooling condition.

Performance to Dominate Your Game

Level up to ultimate responsiveness and smooth gaming with low-latency gaming technology from AMD Radeon Anti-Lag and AMD Radeon Boost. Enhance your gaming experience with the latest HDMI 2.1 VRR technology, with over 1300 AMD FreeSync gaming displays to choose from, and support for motherboards with PCIe® 4.0 technology.

AMD RDNA 2 architecture is the foundation of next-generation gaming PCs and consoles. It is the bedrock of the revolution in PC gaming graphics and cloud gaming. AMD RDNA 2 elevates and unifies visual effects and gameplay across multi-gaming platforms, like no other graphics architecture before.